Highlighting the Horrors of Modern Slavery :

The International Day for the Abolition of Slavery

In the past, slavery has been an absolutely devastating series of events. For example, the horrendous legal enslavement of Africans and African Americans in America. Yet, it is absolutely heart-breaking to watch as history repeats itself. Slavery still exists in the world. The International Day for the Abolition of Slavery stands as a pillar, every December 2nd, to raise awareness about modern slavery and its atrocities.

What is Modern Slavery?

Although modern slavery is not defined by law, it is used as an umbrella term covering practices such as forced labour, child labour, debt bondage, forced marriage, sex trafficking and recruitment of children for armed conflict. Thus, it refers to situations where a person is exploited and cannot refuse or leave either due to threats, violence and/or abuses of power. The International Labour Organisation (ILO) reports that in this way, more than 40 million people worldwide are victims of modern slavery, and it is a trade that generates around 150 billion US dollars in illegal profits each year.

Origins of the Day

The roots for the International Day for the Abolition of Slavery were built upon the adoption of the UN Convention for the Suppression of the Traffic in Persons and of the Exploitation of the Prostitution of Others (Resolution 317(IV) of December 2, 1949). To remember this convention, a UN report of the Working Group on Slavery recommended in 1985 that the 2nd of December should be named as the World Day for the Abolition of Slavery as a way to raise awareness of slavery- in all its forms.

Sadly, the Sri Lanka of today is no exception to the disgusting slave trade. Tomoyo Obokata, the UN special rapporteur on contemporary forms of slavery, recently visited Sri Lanka and has stated that several modern forms of slavery exist in Sri Lanka, with vulnerable groups such as children, women, ethnic minorities and older people being particularly affected. He further stated several horrific ways that people and children are being exploited in the island:

– Children are put to work in the domestic sector, in hospitality and cleaning in the general service industry, and others are sexually exploited in the tourism sector.

– Malayaha Tamils, who were brought from India to work in the plantation sector over 200 years ago, still continue to face several forms of discrimination based on their origins. Child labour is so severe in areas populated by these ethnic minority Tamils, like tea and rubber plantation regions, that children are forced to drop out of school in order support their poverty-stricken families.

– Women are disproportionately affected by contemporary forms of slavery, with females predominantly filling jobs in demanding sectors such as plantations, the garment industry and the domestic labour industry. The situation is so severe, that for example, the continuous high pressure of sky-high targets put on female workers in the garment sector results in some workers choosing not to go to the bathroom in order to meet the targets.

Ways to Help as Students

As students there is still so much that can be done to help, actions which can go a long way in ensuring that slavery is eradicated. One of the most impactful things to do is spread awareness, awareness and more awareness. This can be done in several ways: whether it’s a poster shared on social media, giving a speech about it in class or even just a conversation with a friend. Unfortunately, many people are in the dark about modern slavery, so it is essential to educate more people on its absolute horror and the importance of the International Day for the Abolition of Slavery. Moreover, there are several petitions online (such as on Change.org) that are actively working against slavery. Sign and share such petitions so that their aims become more successful, and slavery ends once and for all. 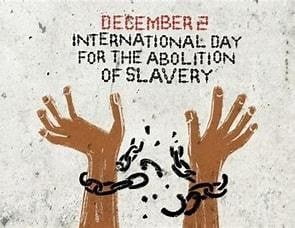 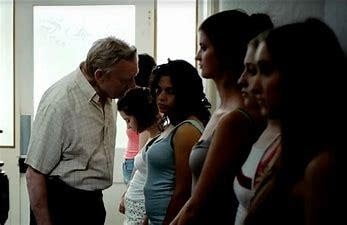 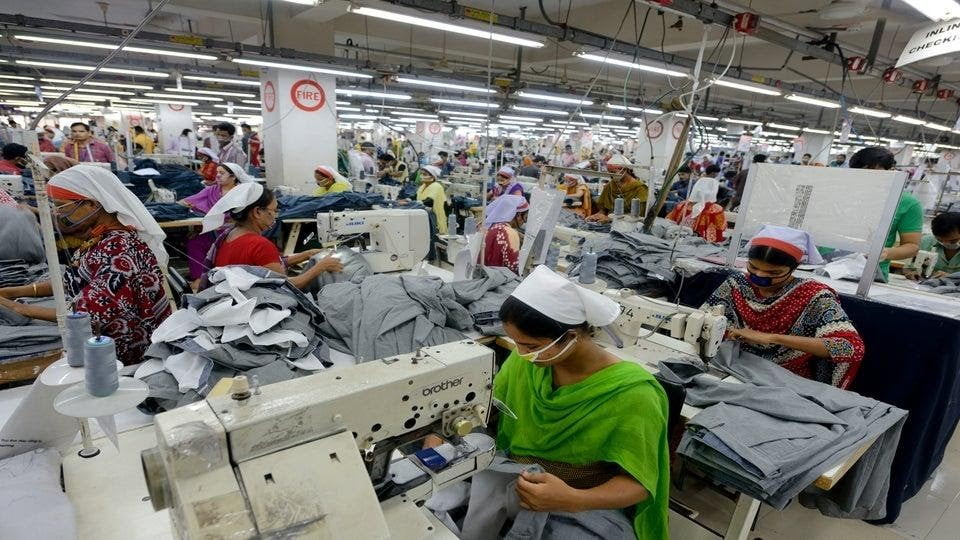