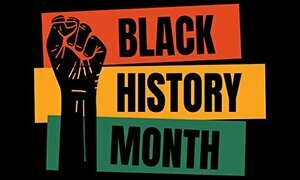 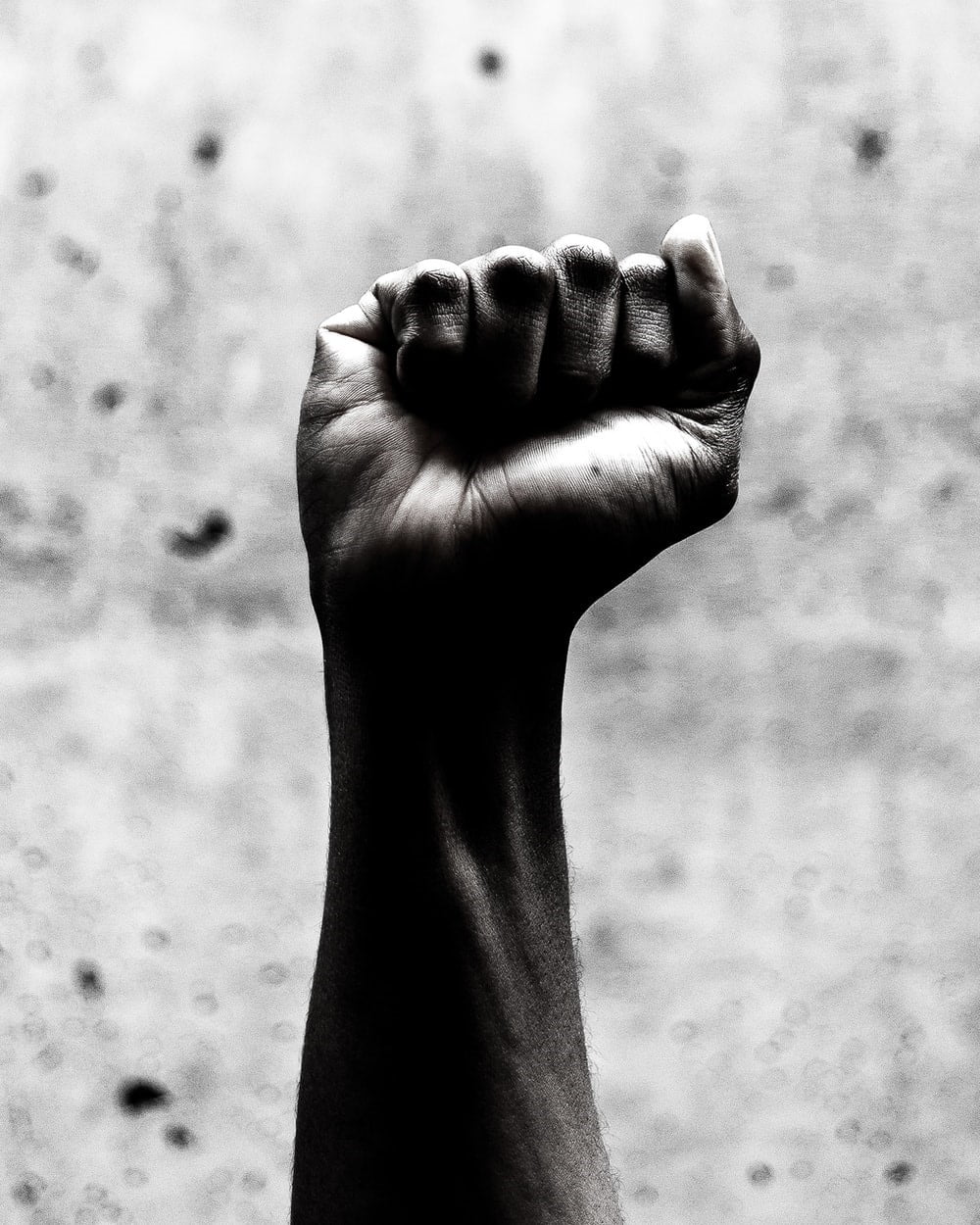 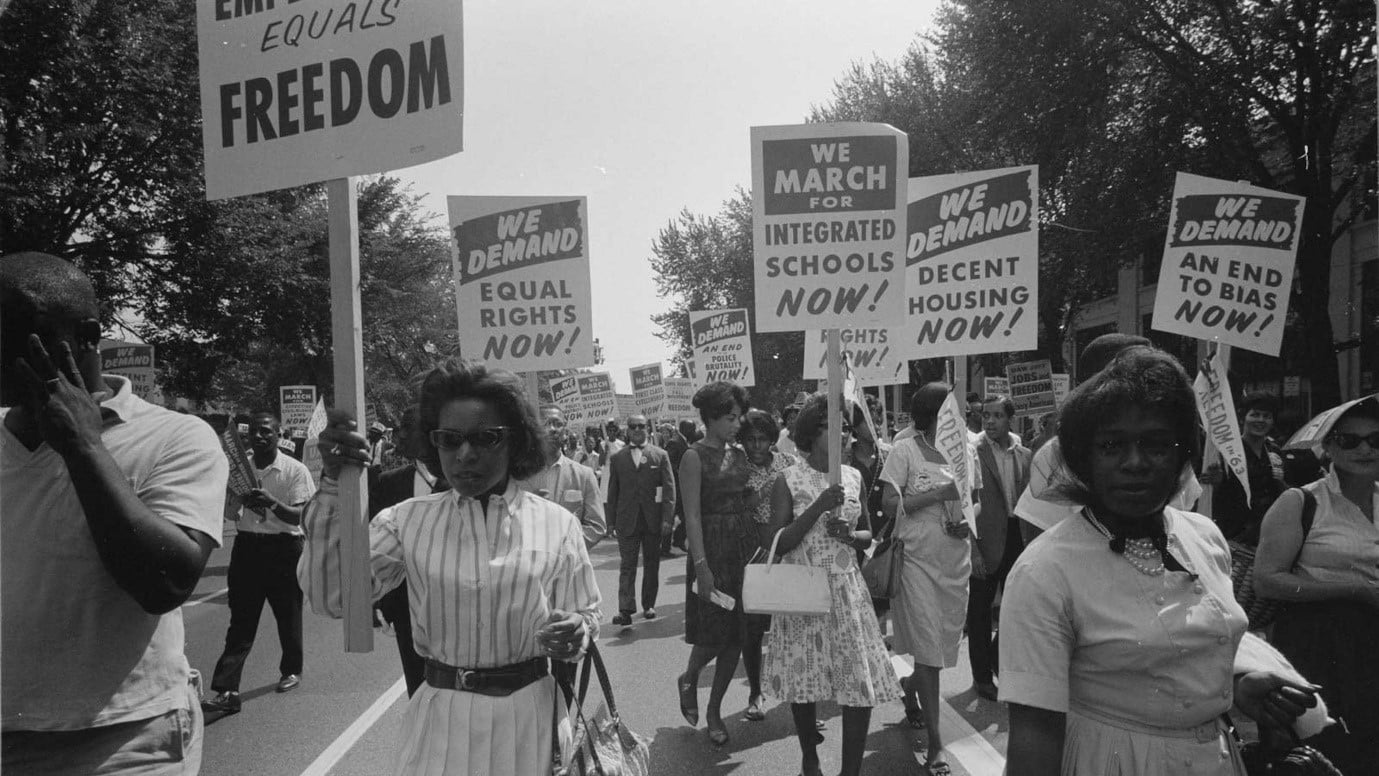 Black Lives Matter has become one of the most prominent movements over the past year, it’s influence reaching global heights. In a modern world, even amongst a pandemic, racial injustice still continues to be a dilemma faced in multiple countries. Racism wears many guises across the world, but it is fundamentally the same thing, and remains an obstacle we need to overcome.

In the ongoing movement for equality, movements (in general, including feminism, Stop Asian Hate, etc.) have come up with multiple mechanisms. One such system is the appreciation of the history and achievements of marginalized and othered communities, focusing on their significance.

Which brings us to today’s topic; Black History Month, a month dedicated to celebrating the significance of the black community in the development of the world.
Black History Month in the UK is celebrated in October, and began in 1987. It was initiated through the leadership of Akyaaba Addai-Sebo, a Ghanian. The first celebration of Black History Month also happened to coincide with the 150th anniversary of the Caribbean Emancipation, and the 25th anniversary of the Organization of African Unity (an institution to advance the progress of African states).

A primary reason for the necessity to celebrate Black History Month is because the contribution of Black people to the history and development of the UK is often overlooked. School history and science curriculums focus primarily on white figures and their achievements, not addressing the work of other communities. However, Black History Month gives everyone an opportunity to learn about, share and celebrate the work done by the Black community too.

In this month, we celebrate Scientific, Artistic, Historic and Military achievements of the Black community among many others.

Debatable and subjective as it may be, the answers are simple at heart. Black History Month is for everyone; it is never too early or late in life to learn more and understand more aspects of what you may already know.

Although celebrations are limited to a month, the sentiment of the importance of this community is something we should continue to address and normalize the understanding of.

Finally, we can’t be an equal society if we don’t fully address the work that all othered communities have done over the years, whereas the work of the majority communities has been addressed already. Perhaps one day, we won’t have to protest for Black Lives Matter, or separately celebrate Black History Month- not because they don’t matter or aren’t significant, but because they are and everyone will know it, understand it, and have accepted it.

Happy Black History Month; may we see an end to racial injustice and the dawn of an equal world.