When we hear the words “Japanese Culture”, it is nearly impossible for us to not imagine the vibrant colours associated with the culture of the beautiful island nation. From the Japanese aesthetic of cherry blossom trees to flavour filled sushi, there is something undeniably admirable about Japanese Culture and how the island nation’s culture of common respect helped shape Japan to become one of the finest countries in the world. In honour of Japanese Culture day, celebrated on the 3rd of November, the Culture Club made it their goal to replicate the beautiful atmosphere of Japan’s culture. In the course of an approximately sixty-minute zoom meeting held on the 6th of November, the Culture Club designed a slideshow entirely dedicated to various aspects of Japanese culture. From informative, vibrantly coloured slides to learning the respect hidden in Japanese grammar by learning Japanese phrases, to a fun, educational, anime themed game, the Culture Club did not fail to bring all elements of Japanese culture into their zoom meeting. 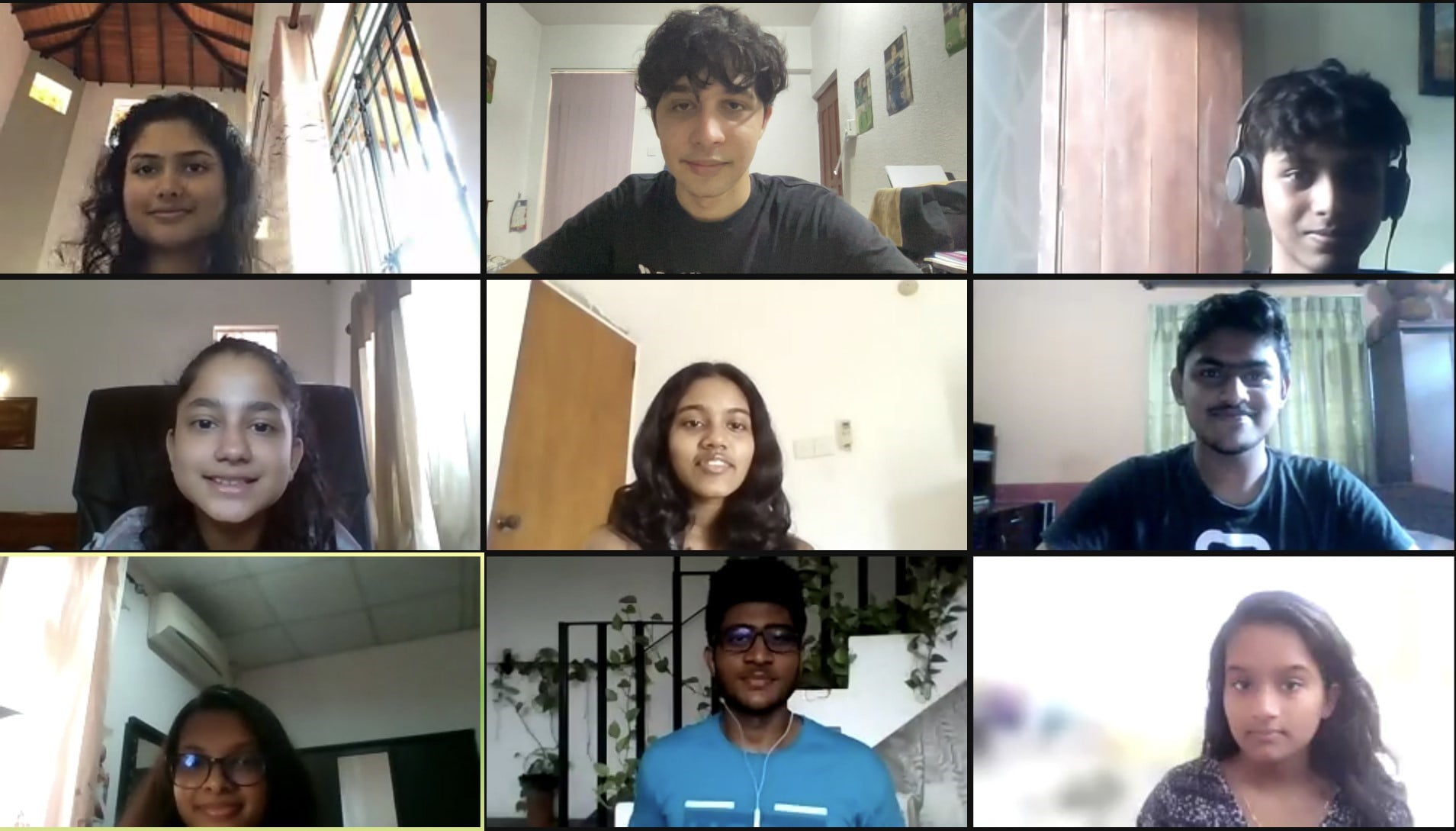 Pictured: The Culture Club Board

The zoom meeting on the 6th of November began with the sound of calming, traditional Japanese music playing in the background, which, in simple words furnished the air with a welcoming sentiment, introducing the significant element of hospitality in Japanese culture. Once all students arrived, the students embarked on their Japanese Cultural journey. First, the meeting began with a brief introduction of the students who joined the board of the club recently. Next, a nostalgic recap video on the club’s achievements and events conducted so far was shown. Thereafter, the theme of the meeting, Japanese culture day was brought into action and the history and interpretation behind the colourful holiday was explained. A video on “The culture of respect in Japan” was showcased to the attending students who learned simple Japanese phrases. In addition, the members of the Culture Club were presented with an elucidation of various, intriguing facts on Japanese culture. Fun facts on Japanese etiquette and table manners were found to be the most fascinating by our attendees. Moreover, a description of the captivating and entertaining activities that usually take place in Japan were mentioned alongside breath-taking and compelling Japanese scenery manifested into the presentation in order to display the beauty of Japan.

Furthermore, the exciting upcoming event, Culture Con, was recapped and introduced once again with bright hopes of it taking place soon. Finally, members eagerly grasped the opportunity to compete in the educational Japanese Culture day and anime themed game! 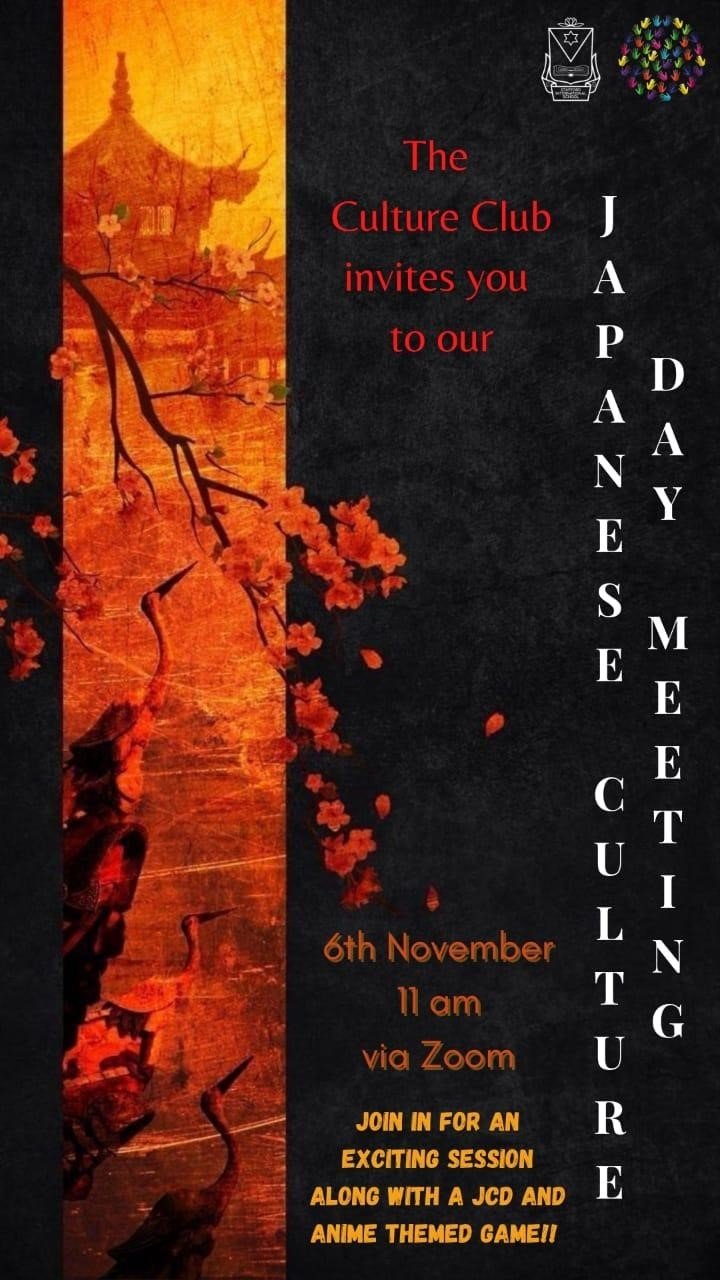 Special thanks to Teacher in Charge,Ms.Roshanara Fernandez