King Tutankhamun (or Tutankhamen) ruled Egypt as pharaoh for 10 years until his death at age 19, around 1324 B.C. Commonly referred to as King Tut, he was an ancient Egyptian pharaoh who was the last of his royal family to rule. His reign occurred towards the end of the 18th Dynasty (ruled c. 1332 – 1323 BC). Tutankhamun was a young monarch: he became the ruler of Egypt at the age of nine and ruled Egypt for a little less than a decade. He was known as the “Boy King.” He was physically disabled throughout his ruling years due to a deformity in his left foot and was even diagnosed to have constant strains of malaria.

King Tut managed to accomplish little during his reign but, with the support of his advisors, managed to restore the Traditional Egyptian Religion and bought Egypt back to polytheism and reinstated the capital of Egypt at the city of Thebes. At the age of 19, once King Tut shut his gaze upon the world and his tomb was hidden, he was largely erased from history due to the fact that there was no sign of his tomb; the only evidence to prove that such a young monarch existed. However, his tomb was not to be found in the years to come.

November 4th, 1922 – The day Howard Carter led a team of archaeologists through Egypt’s famed Valley of the Kings and discovered the entrance to King Tutankhamun’s tomb. Ever since that day, November 4 has been deemed “King Tut Day” to commemorate the day Carter found his tomb, a sealed capsule from the past, in the Valley of the Kings. To celebrate this day, ENTITY compiled a list of five facts about the “Boy King,” three of which are: King Tut’s real name, the age at which he died and his hobbies which included hunting and partying. Once the tomb was discovered along with King Tut’s coffin many riches, many researchers questioned his death: some swore he was murdered, others claimed it was an accidental death. Finally, scientists used DNA scanning and Digital Imaging to conclude that King Tut’s demise was due to malaria or an infection.

The age of modern technology has been researching mysteries of King Tut’s Tomb; there are theories that his tomb may have hidden chambers which hold the remains of the Nefertiti – an Egyptian queen who globally symbolizes feminine beauty and power- the body of whose was never found. However, in order to answer these questions, radar testing was conducted and it showed that King Tut’s tomb, disappointingly, did not reveal any hidden chambers.

King Tut’s tomb had remained untouched and undiscovered for thousands of years and would have stayed that way had it not been for the 4th of November, 1922 – a day which provided history students with more material to memorize and encouraged explorations whose discoveries will silence some of the inquiries we have of the past and the mysteries it holds. 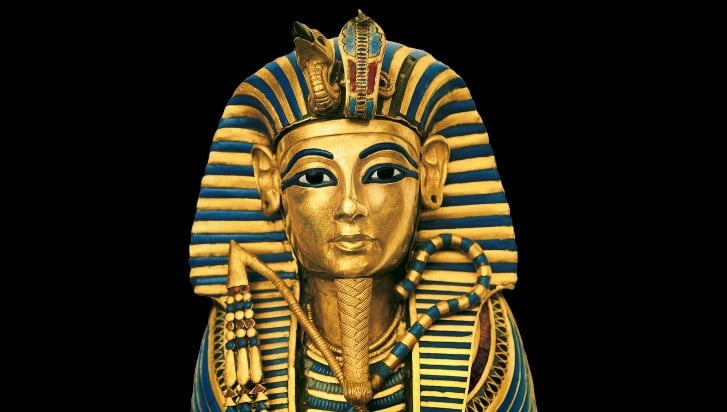