When designing the Dyson sphere, we will want to have a structure that will reflect the sunlight of the sun back to the earth. Simpler is better – satellites are complex and short lived. We need something that is not awfully expensive and can live without repair for an astronomically long time. It will most likely be large mirrors, which will focus the sun’s rays to earth.

When building a Dyson sphere, we will have to largely disassemble a whole planet, and out of all the planets, mercury is the best planet available. It is the closest to the sun and is very metal rich. Mercury also has a low atmosphere, which means less moving stuff around. Human workers are expensive and are extremely sensitive to the environment. We will have a small crew of workers who will oversee an army of autonomous machines doing the actual work.

There are 4 pieces of major technology required. Solar collectors, mirrors, refiners and launch equipment. The solar panels are going to give us the energy we need to disassemble the whole planet. To start, maybe we deploy something like one square kilometer, either as mirrors or solar panels. They will provide the energy to run our miners which will strip mine the surface of our planet and our refiners which will extract valuable elements and fabricate them into our swarm satellites.

To get them into space we need a creative solution. Rockets are too expensive, difficult to deorbit and reuse. We will have a sort of railgun. A long electromagnetic track which launches our satellites at high speeds. Our swarm satellites will be packed for launch, unfurling like an enormous origami once in orbit. Each panel will help build another panel. One panel provides the energy to build another, those two will help build the next 2, four will become eight, eight will become sixteen and so on.

If a square kilometer of solar collectors takes a month to build, we could be done in a decade, if only our infrastructure on the planet surfaces can keep up with the quickly growing budget of energy. Even collecting 1% of the sun’s energy is an unbelievable change in our species energy budget. This could be a start on stellar projects and many more. This is not only possible, but easy. It might even be the start of another interstellar project. 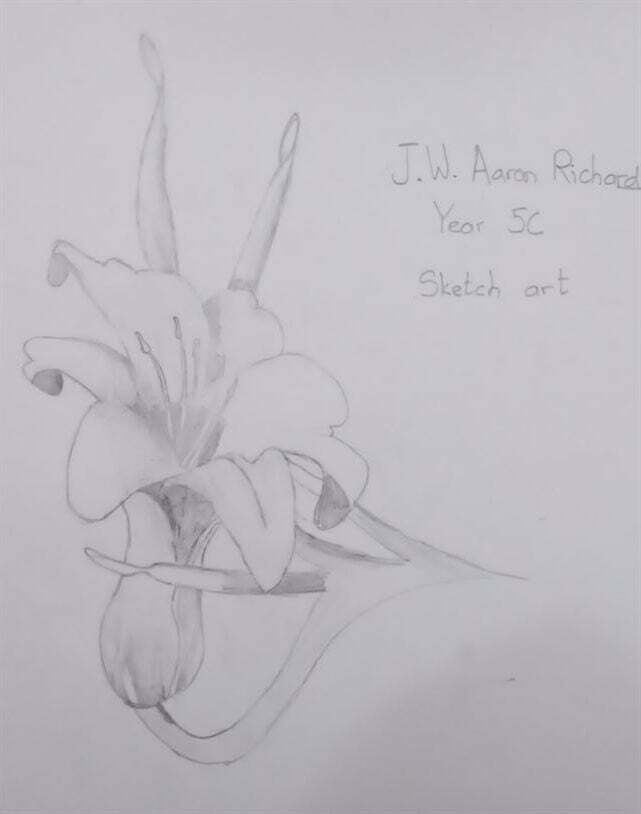 Only thing I dislike,
Is waking up at dawn!

COVID-19 came through,
Whooshing like a hurricane,
Infecting dozens of people,

And closing down schools!
We had a long holiday,
Till school restarted,
But this time,
We had it,
Online!
We turn our laptops on,
Waiting till we get,
Admitted to class!
But,

There is one big problem!
I really miss my school!

Charlie, Charlie,
The poor boy,
Could never pay for a single toy.
One day when the news of the golden ticket came,
He was struck with a new aim.
But didn’t expect any fame.

When four others misbehaved,
Charlie stayed well-behaved.
Mr. Wonka saw this,
And decided to give his,
Marvelous chocolate factory,
To lucky Charlie. 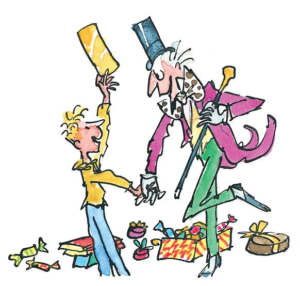