Krrish! Chirp! I wake up every morning, hearing these two monotonous sounds.

With a craving to go out of home, I finish my morning chores; but no luck.

I see the faces of my classmates, while swallowing the sorrow of not being able to meet them in person.

Feeling heavy, while seeing the face of my teacher, who is pressurized to teach everything remotely.

Typing, flipping pages of text books, scrolling through the machine, keeping up with conversation, when necessary, the day comes to an end.

When will this horrendous pandemic be over? 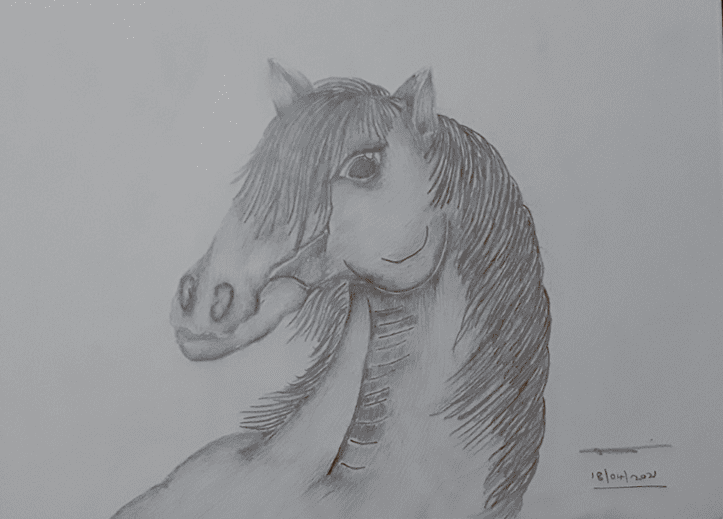 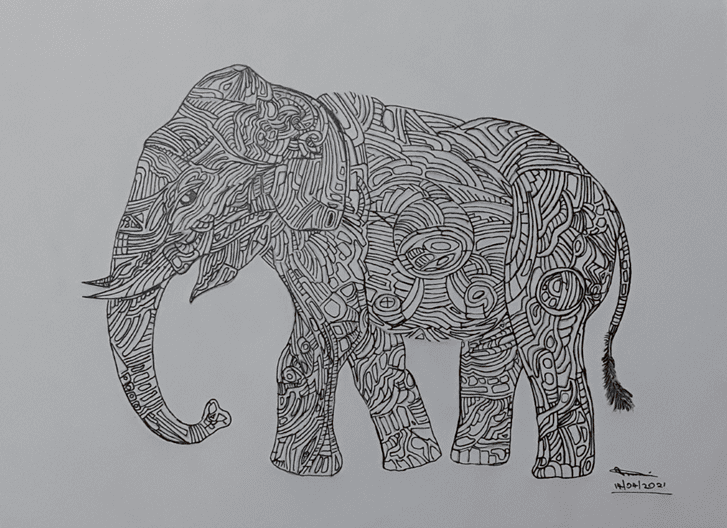 “Your main aim is in vain if you don’t gain from all your pain. Thank you very much for the opportunity.” The speaker smiled and got down from the podium. There was silence. Absolute silence. Pin-drop silence. Silence ruled that hall. No one moved. Then one solitary clap broke the silence. One became two, two became three and three became…….so on, so on. Now all the people in the hall started clapping. Then a standing ovation. I too joined. Because the speech was so powerful, attractive, captivating and interesting. That was the day I thought I must become a good public speaker,

I failed many times when making speeches.  Not only in speech competitions, but even in delivering a simple welcome speech, appreciation speech or proposing a vote of thanks.  I couldn’t. I didn’t. Sometimes I couldn’t utter a word even.  My first ever speech was in fact as if it was done to differently able people-because only hand movements and no words came from me.  People might have thought I was assisting a television news reader – my jaws moved – no sound.  Hands moving as if they were performing a classical ballet. Had it been a belle contest rather than a speech contest, I would have secured the first place! That day I failed to give a speech.  But that failure taught me how not to fail again.

I realized it all was a dream while the speaker said “Practice, practice and practice…Failures gave me courage to stand on my feet again. It empowered me to face the audience again.  It cultivated me to accept any outcome.  In the meantime, it whispered in my ear “Defeat the defeat before the defeat defeats you”.  Now and then it rings a bell and says “Failure is not a stumbling block but a building block; failure is not a blocking stone but a stepping-stone; failure is not a thorny bush but a healthy push. So remember, YOUR MAIN AIM IS IN VAIN IF YOU DON’T GAIN FROM ALL YOUR PAIN.

What I wished and dreamt became real and it was successful, which brought happiness to me a lot.  Remember, keep trying to win. Never give up. Never give in.