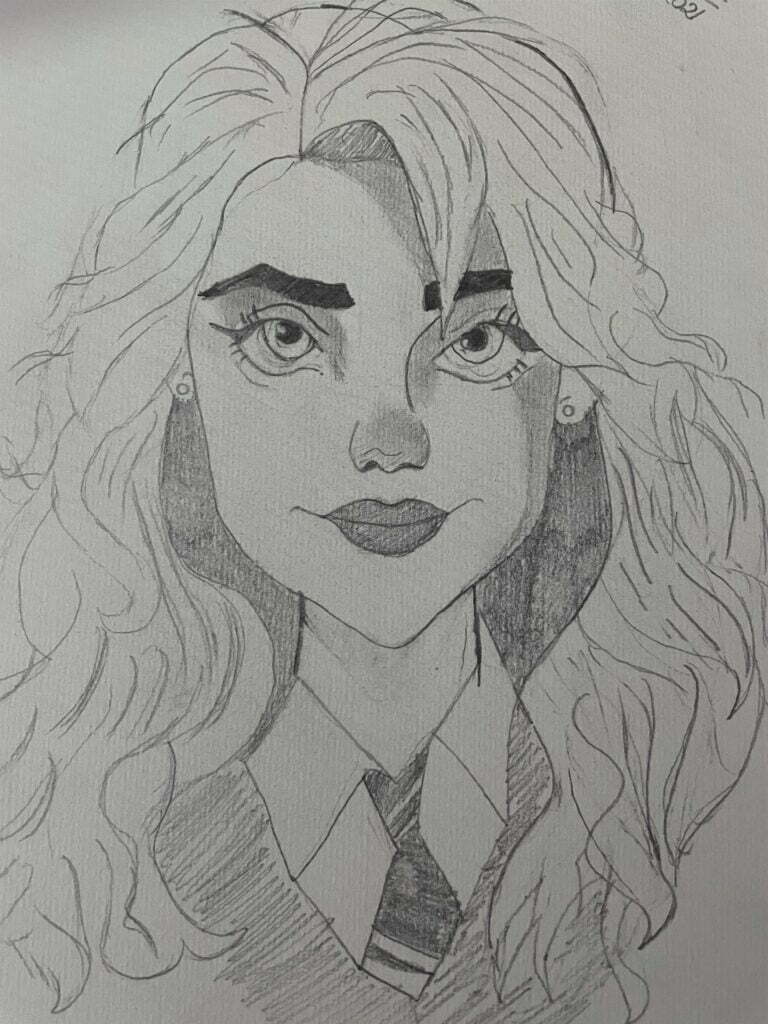 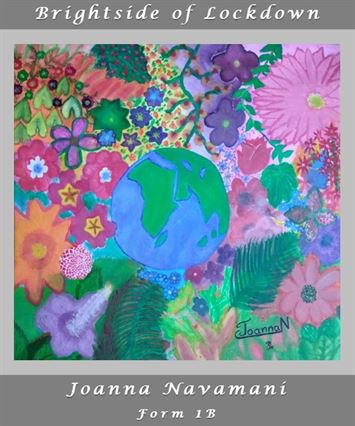 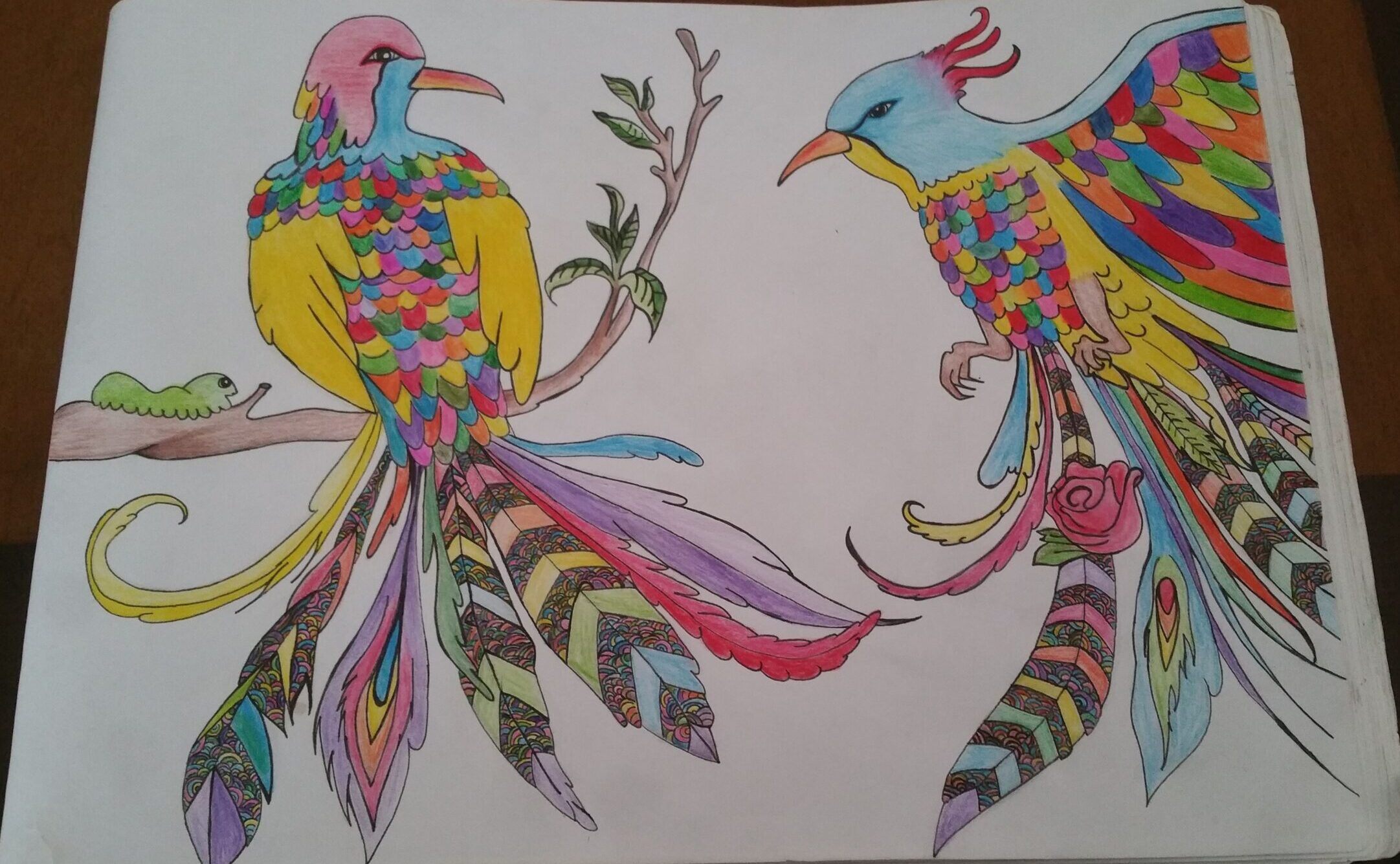 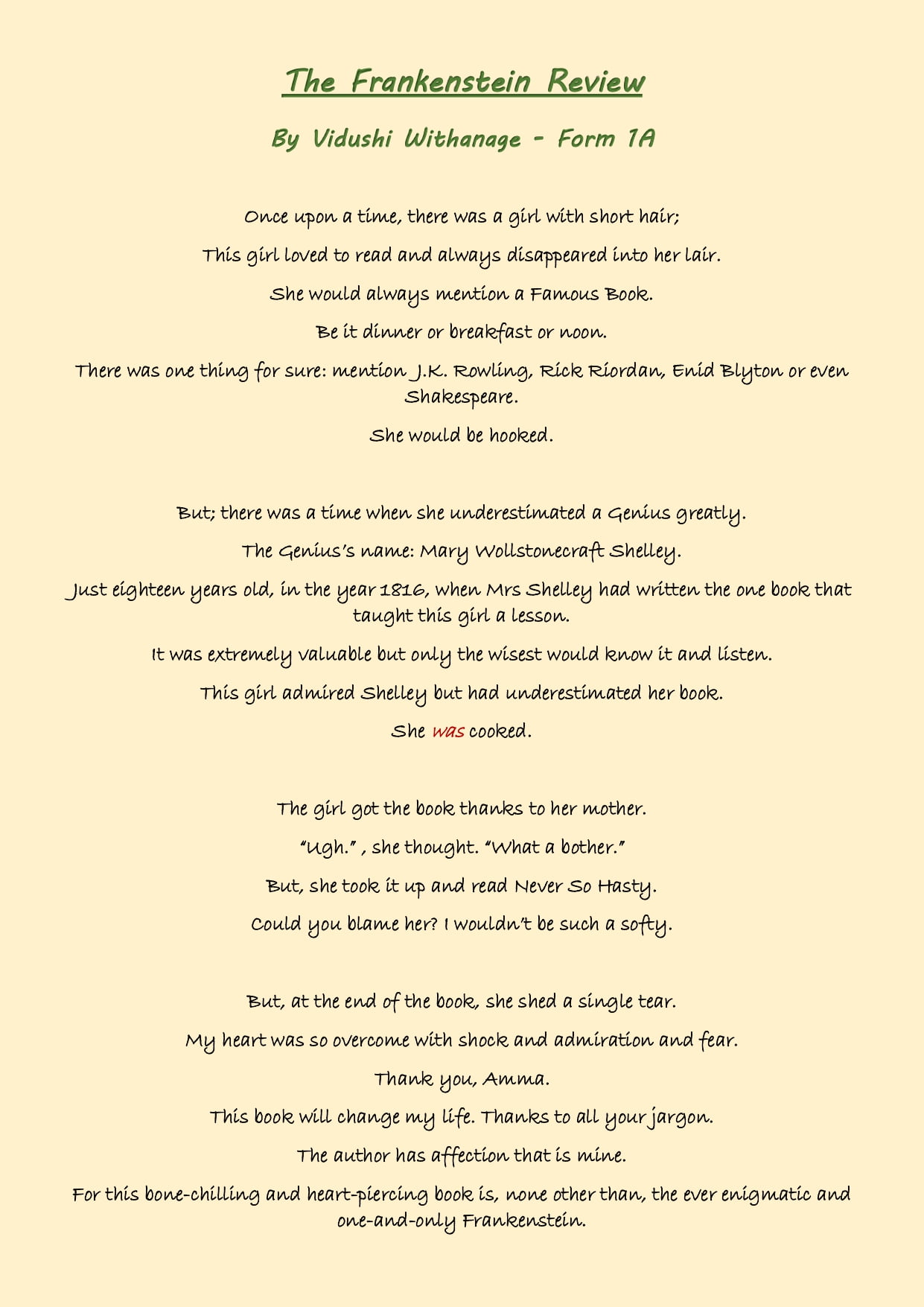 Global warming is not a good thing, it ruins the Earth in many ways. It even affects our health which we do not want to happen to any of us. There were some massive chances to put an end to this issue but, we passed.

Global Warming is the main issue for illnesses and the extinction of some exotic animals.

Global Warming occurs when the Greenhouse gases reach the atmosphere and it gets accumulated there. Which, added with the Sun’s warmth, heats up the whole Earth which in return, causes Global Warming.

It was soon discovered that the ice caps in the polar regions were beginning to melt, this terrible news shocked many geologists, because this means that the water level was rising post-haste.

This will cause mass amounts of land to get submerged in water, killing many peoples, and destroying a vast number of homes.

There are not many good things about Global Warming but there are a few, some of them are: Crops grow better in the presence of Co2 which is a Greenhouse gas. Less deaths due to cold weather which increases the world population and longer warm seasons which gives way to grow more crops and even a possibility of double cropping.

The bad side of Global Warming on the other hand, has a lot of facts, some of them are: Frequent severe weather which may cause droughts in some places more frequently, the droughts caused by global warming will kill people, Co2 is not good for humans which will cause illnesses, animals too, need oxygen to breathe and if there is too much Co2, they will inch closer to their extinction and more acidic oceans.

The Paris Climate Agreement of 2016 set humanity a bold challenge: limit global warming to well below 2 degrees Celsius relative to temperatures before the Industrial Revolution. If possible, try to bring it down to 1.5 degree Celsius. It is hoped that we achieve this goal by the end of the century.

The year 2020 is very likely to go down as the warmest year, it was 1.16 degree Celsius above the 20th century average of 12.7 degrees Celsius and being the 2nd highest in the 141 year record.

I would like to conclude this essay by saying, we should be more responsible, because we are the ones living on Earth, animals do their share to help preserve this beautiful planet but now, it’s our turn to start contributing to Earth. We had many chances, but we ignored them, the next chance we get to save the Earth, we “must” take it or else we will seal our fate.