I got you and you got me.
We are one big family.
But during this lockdown, we all know,
We shall never be alone.

I know that God will do as asked.
And little by little time will pass.
And the Corona Virus we will outlast,
So that we can have a blast!

You are a famous biologist exploring the rain forest and you discover a new species. What do u name the species? What does it look like? How does it act?

My name is Amrik Wettimuny. I am 25 years old. I am a biologist and I started being a biologist when I was 21 years old. I have found many prehistoric organisms in many countries and continents such as Argentina and Brazil. Today I’m going to the Amazon rainforest which is located in Brazil to study some organisms.

When I arrived in Brazil I went to the hotel near the Amazon rainforest. I was very tired after my journey so I had a lovely dinner and had a good sleep. The very next day I went to the Amazon forest with the hotel forest jeep. When I entered the forest I saw animals such as Anacondas, Jaguars and many more amazing creatures. I even saw the most poisonous frog in the world the poison dart frog.

Then I one day I went to the forest and saw something strange but I couldn’t see it clearly. I got out of the jeep and followed it but I couldn’t keep up with its speed and I couldn’t see the face. The very next day I came to the same spot but I couldn’t find it. I stayed there for a couple of hours and I went searching for it. Then I finally found it and I slowly followed it. The creature stopped moving and it acted in a weird way and I named it Ostrofix.  It had a long neck like an ostrich and I had a long tail. Also it had had hands with feathers but it could not fly. It ate like a monkey. It ate bananas, mangoes and it had a very terrifying scream

Then I went to the hotel and told the people about the new animal which I found and I told them I named it Ostrofix. The next day we went to search for the Ostrofix and we found it. They said they had never seen such a animal. After a week the whole world knew about the animal. I became more famous. I also won an award for best biologist of the year. 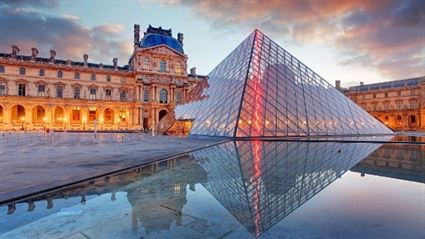 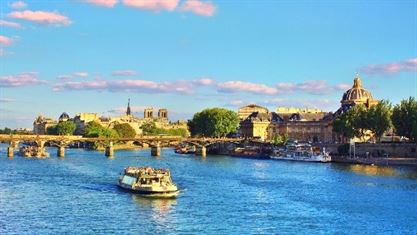 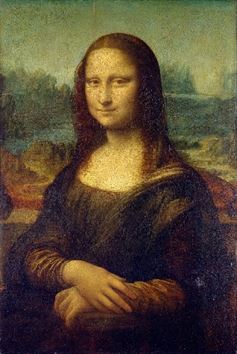 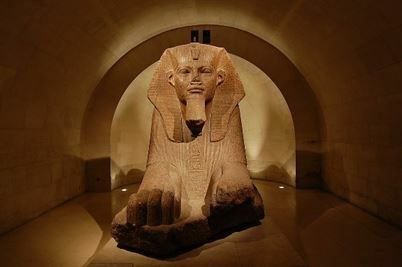 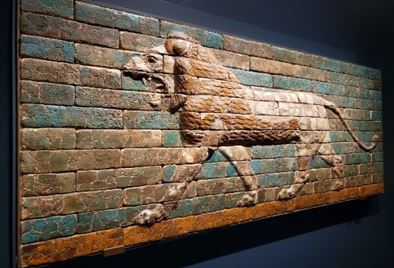 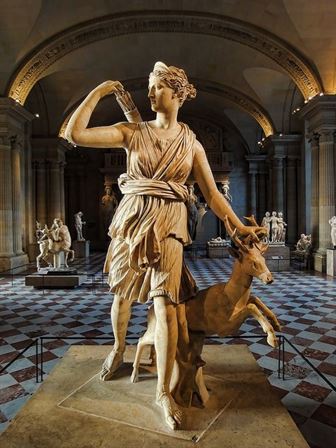