If only Roland could unpackage automatic data, it would last him for a long time. Facebook was his favorite app. So now he could unpackage automatic data. It was the one best time of Roland’s life having unlimited Facebook. Now Roland had TOO much automatic data. “My main restart island” is the place Roland wanted to go the most. Once they got there, Roland thought it was awesome that there was a Facebook store, You Tube store, Gmail store and many other app stores. There even was a You Tube Kids store. It was HEAVEN to Roland. Roland’s family stayed for one year, so it was definitely enjoyable. Once Roland got back, he started selling automatic data. Then they went to App store island. It was awesome there, too. The entire floor looked like a giant phone! They stayed there for one year as well. However, Roland’s shop was starting to get less customers and after a few days, no one came to the shop and Roland realized he had served EVERYONE on earth. And now Roland had a TRILLION dollars. He was the RICHEST man on EARTH. ‘This is IMPOSSIBLE!’ said Roland. “I AM THE RICHEST PERSON ON EARTH!” said Roland. He was truly rich, and how rich was he? He could buy a THOUSEND VERY GOOD HOUSES. Today Roland’s day turned upside down when his parents told him he was going to Mad Asgar. ‘No!’ Roland screamed. And they went to Mad Asgar. Roland hated it so much that he made a boat when no one was looking and went home. Since Roland was a teenager, he survived. But he didn’t leave simply because he hated staying there. Anyone who went to Mad Asgar always died if they stayed for one day; they would be killed in their sleep by animals, because the animals would be killed by the humans in their sleep. Roland woke up late as usual. Roland got in his leaf boat and set sail, back to Mad Asgar. Soon he arrived at Mad Asgar. Good, his family was not dead, but some soldiers were dead. Roland’s family were screaming and soon animals were attacking. Roland thought this was the end, but suddenly the animals flew backwards and Roland knew they were robotic, but why did they fly backwards.?

Today was one of Roland’s best daS every. He got his Hogmens letter. Soon he was onboarding the Hogmens eagle.

Section one: Hogmens: a history

Section two: The Chamber of balloons

Roland got invited to Ron Wedley’s  birthday party, and in a corridor, he was really upset because he did not have a birthday gift when he saw a red balloon that was perfect. But when he pulled it, out came ten balloons and they went by themselves to the party room. Yes, he thought he was gonna win a jetpack and he hurried off to his party, and told Ron that he made the balloons come and Ron gave him the jetpack.

Roland learned his last few spells and climbed the Hogmens eagle proudly and set off. 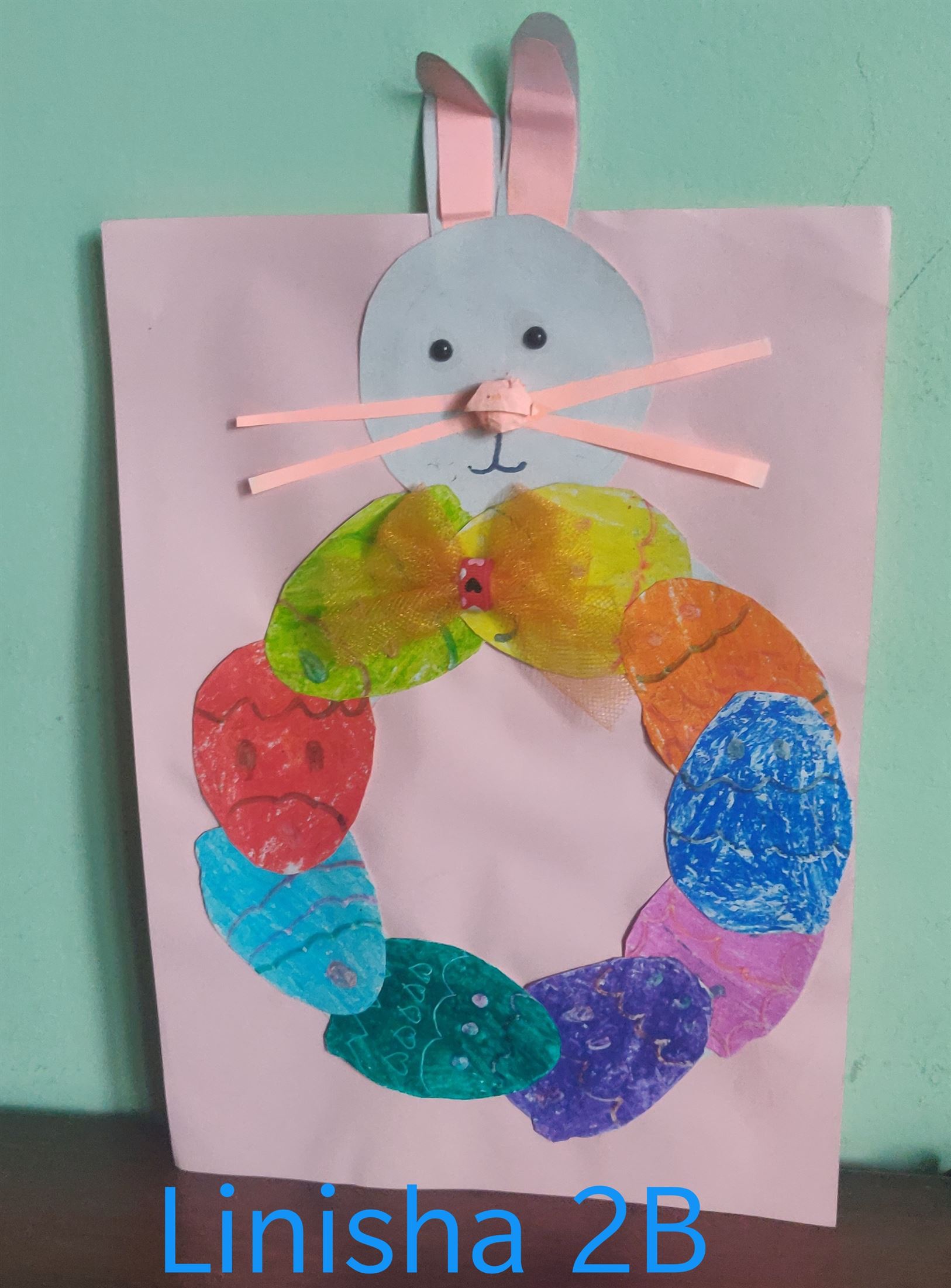 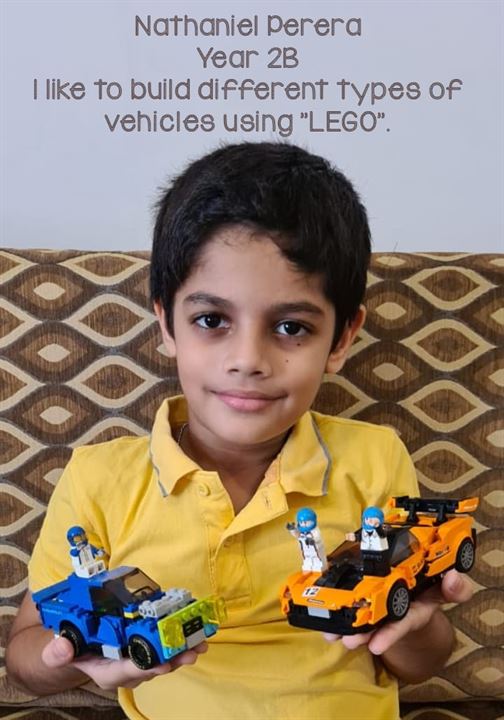