My trip to Yala

I went on a trip with my mother and my father to Yala. We stayed in a tented camp called “Mahora tented Safari Camps”. When we were having lunch, we saw a water snake in a pond next to the Mahora restaurant. Two hours later, we went on a safari to the Yala national park.

We saw monkeys and peacocks before we entered the park. When we entered the park, the first animal we saw was a leopard hiding in the bushes, hiding from some water buffaloes. A fact about a leopard is that they are scared of buffaloes and wild boar because of their horns. We saw lots and lots of peacocks one was even spreading out it’s feathers to attract a mate. We also saw a tusker and an elephant. We saw three kinds of eagles including the Brahmin Kite. We saw three crocodiles. One was huge and the other two were small. One of the last animals we saw was another leopard but this time it was sitting in the middle of the gravel road. Once the leopard turned upside down like a dog who wants belly rubs. We saw lots of birds like green bee-eaters and even four hornbills who had migrated from another country.

After the safari we went to our tent and got ready for dinner and were looking forward to sleeping in our tents for the night. 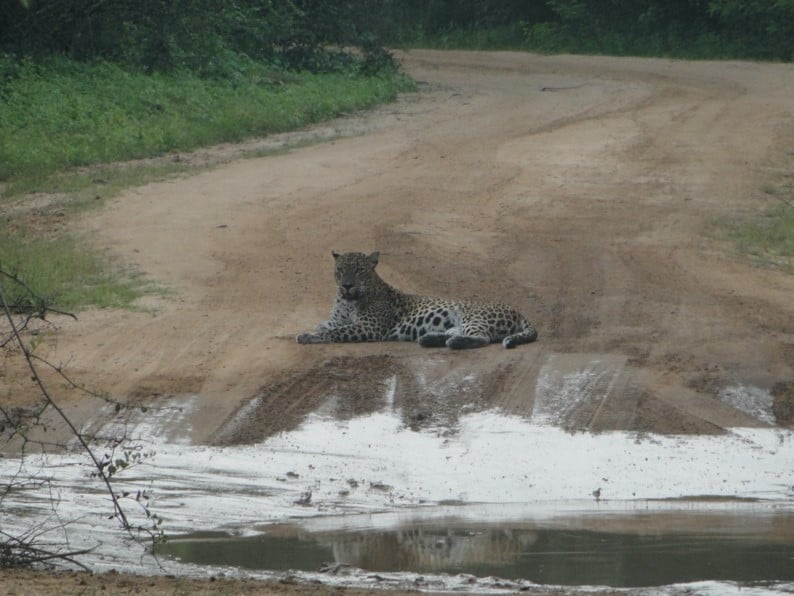 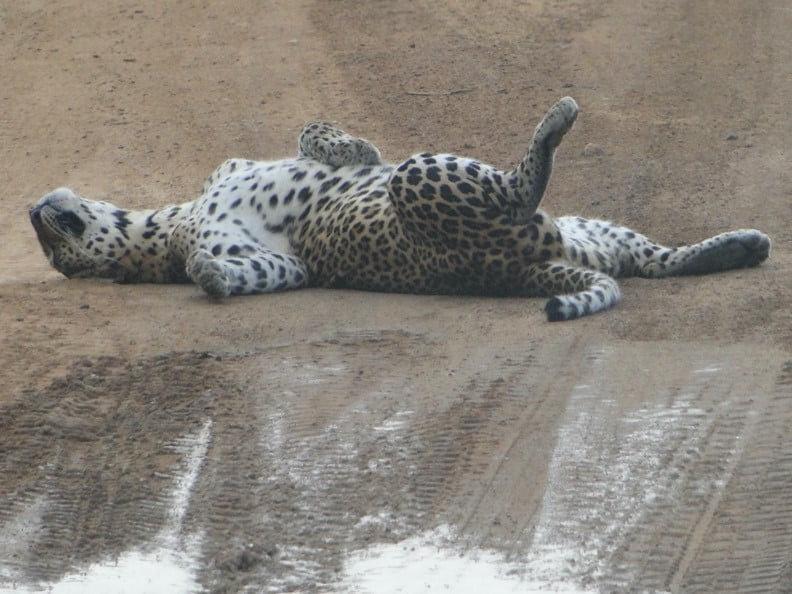 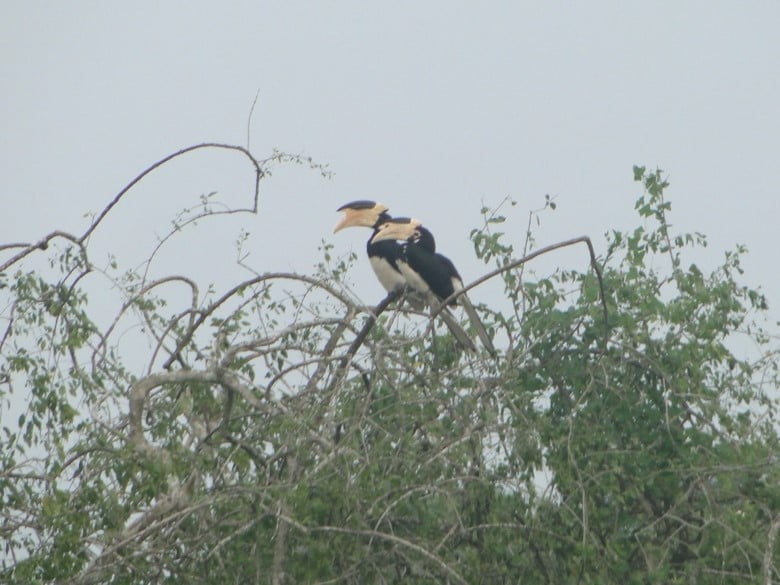 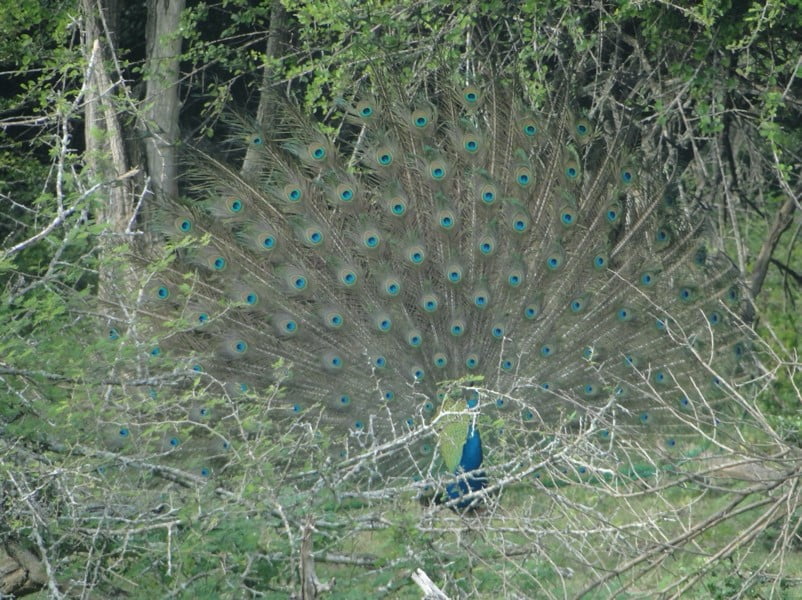 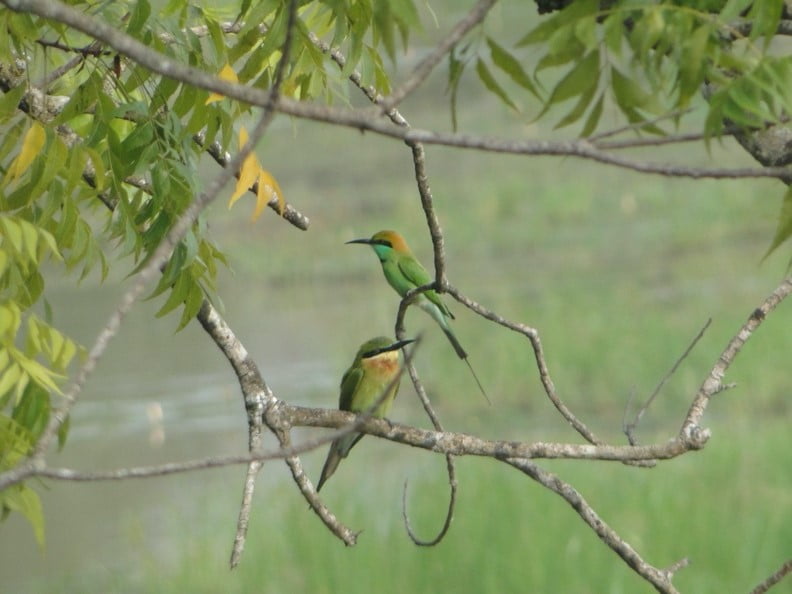 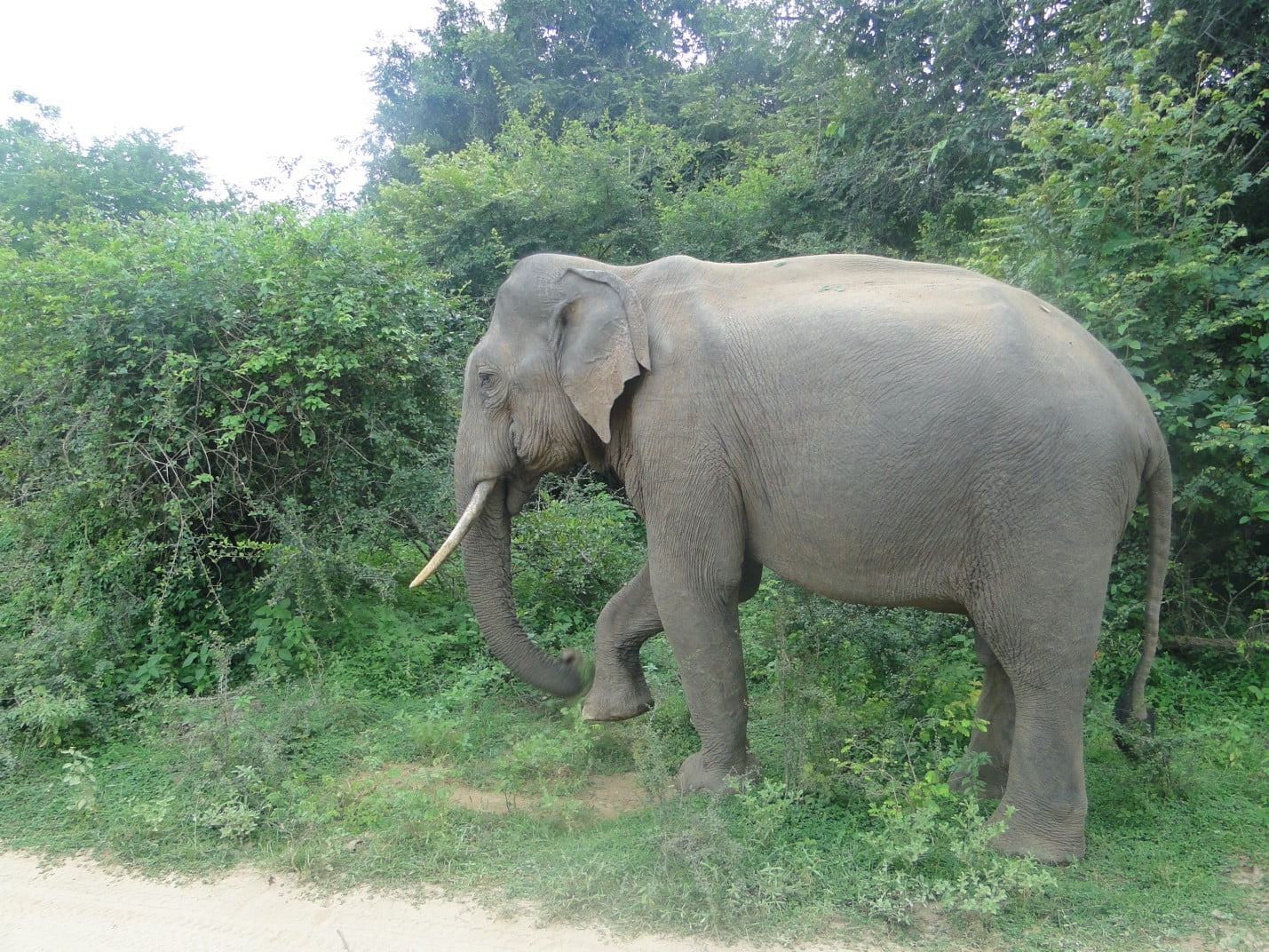 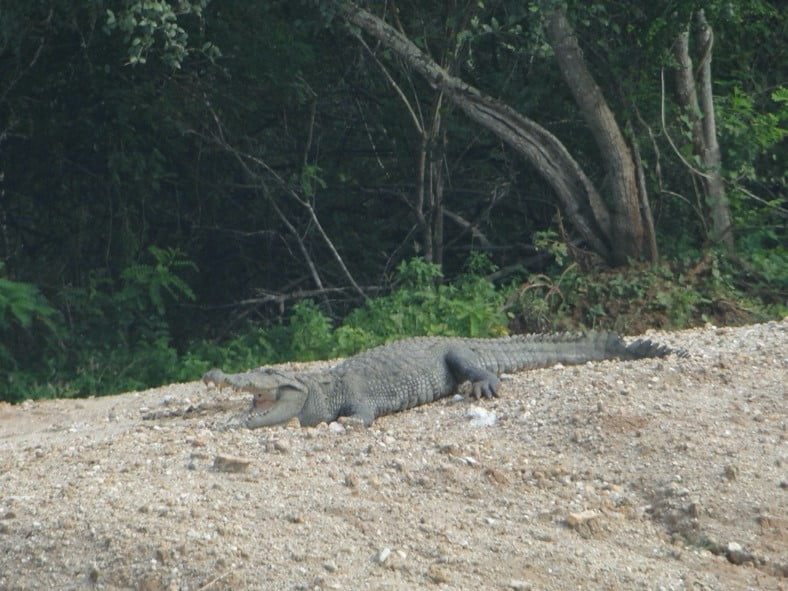 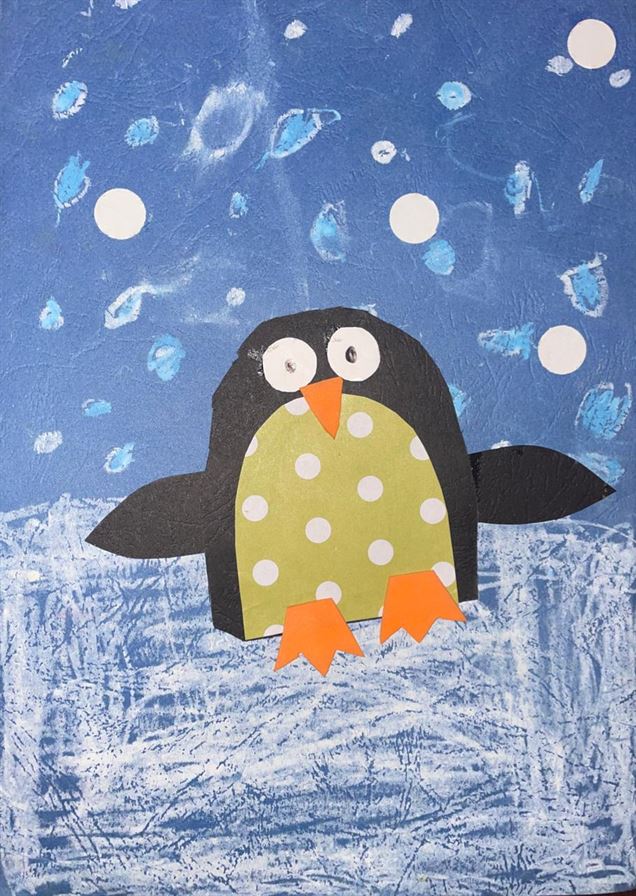 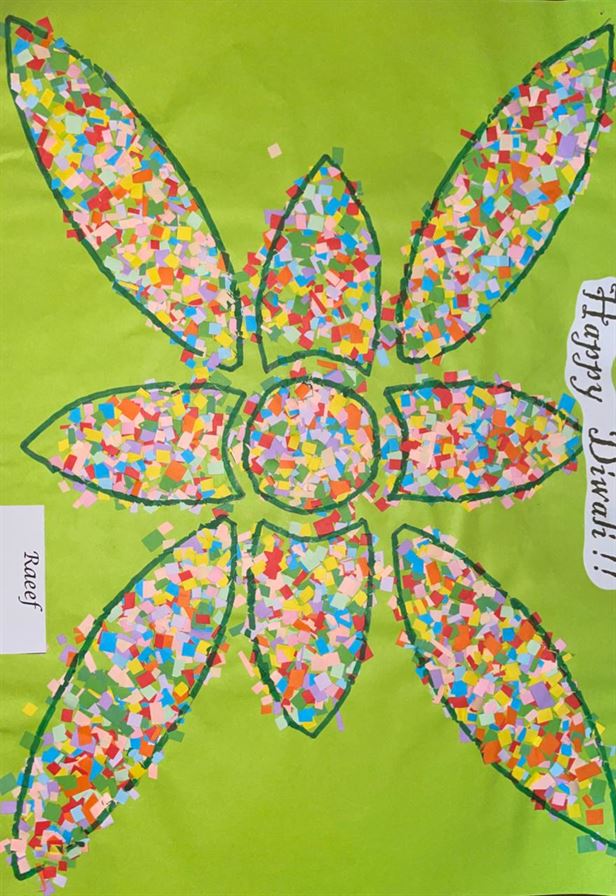 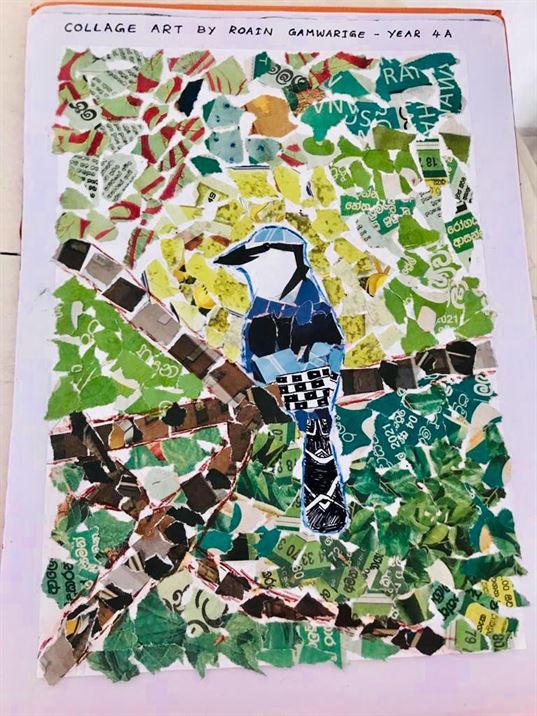 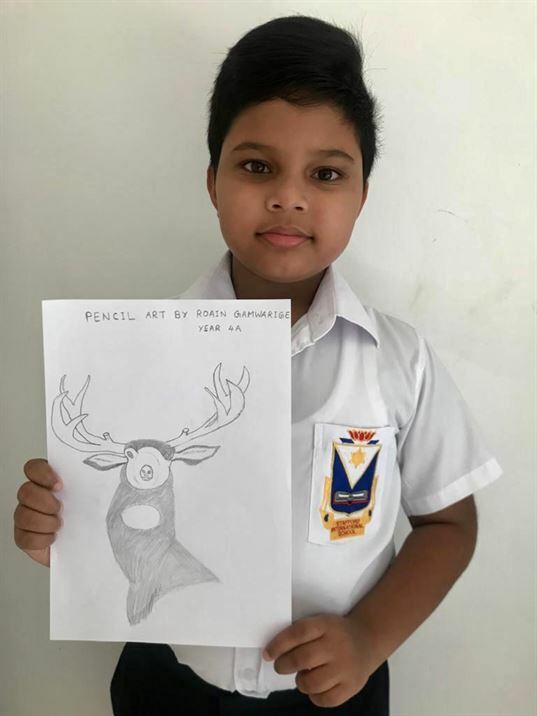 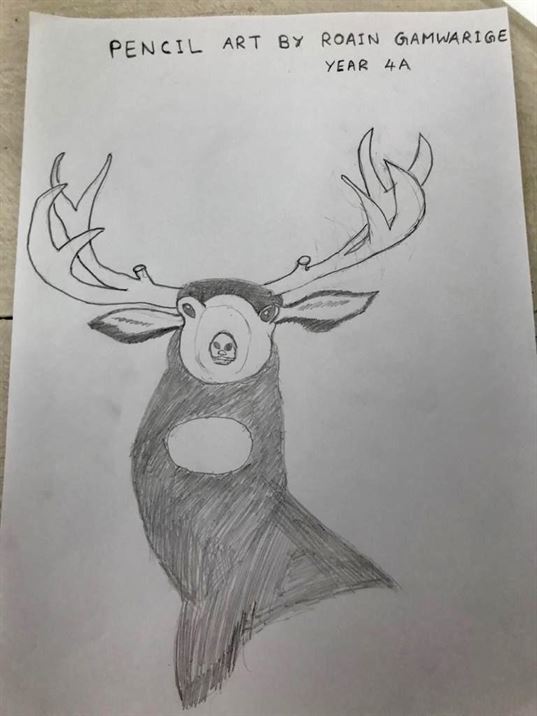 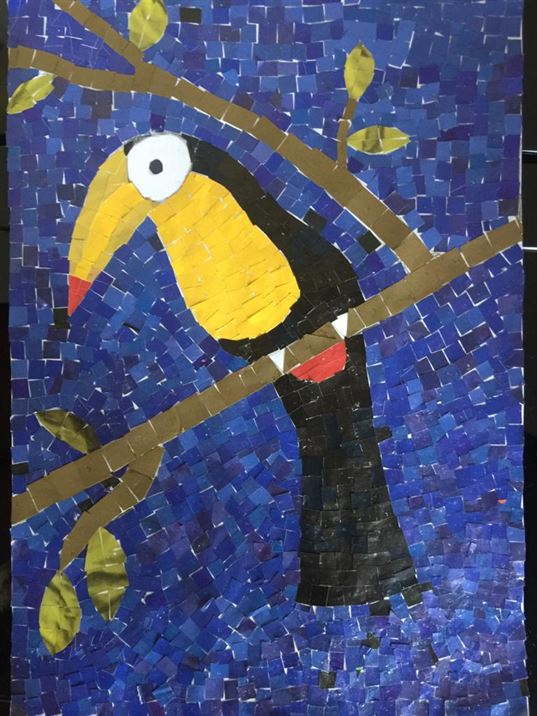 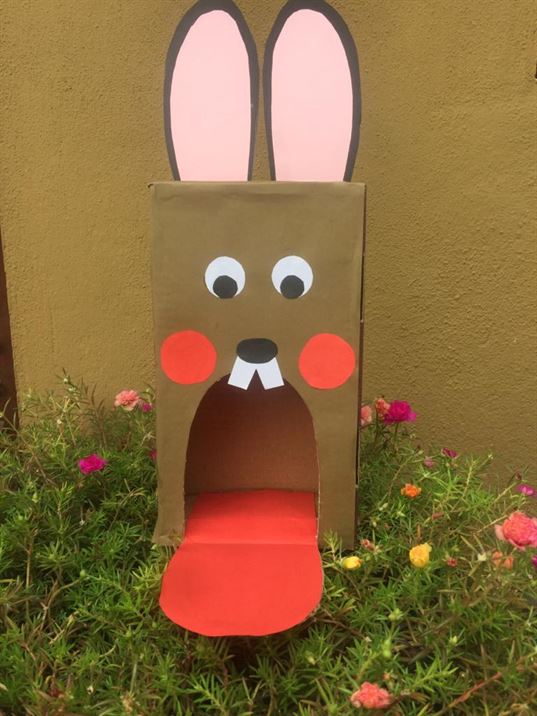 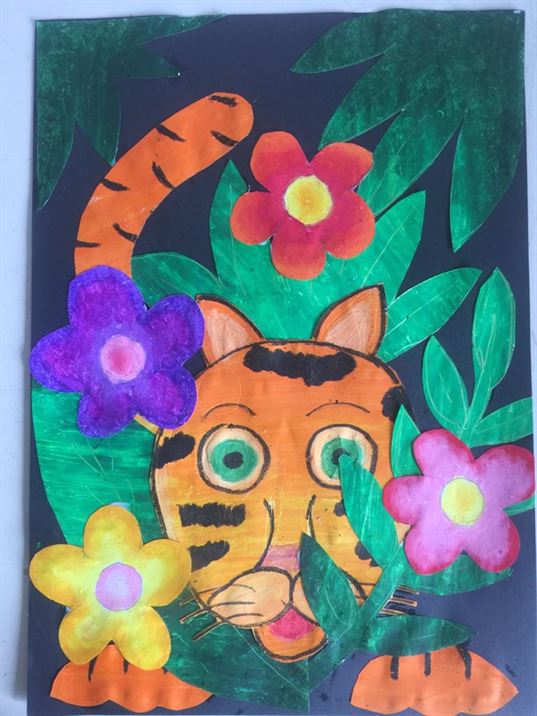 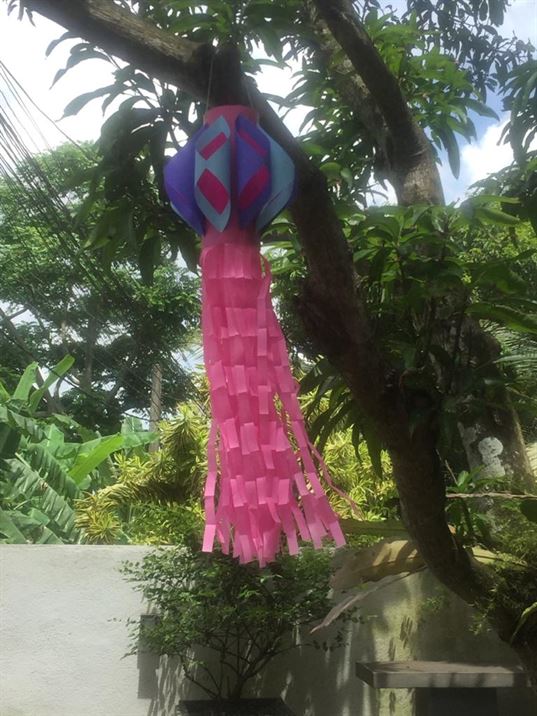 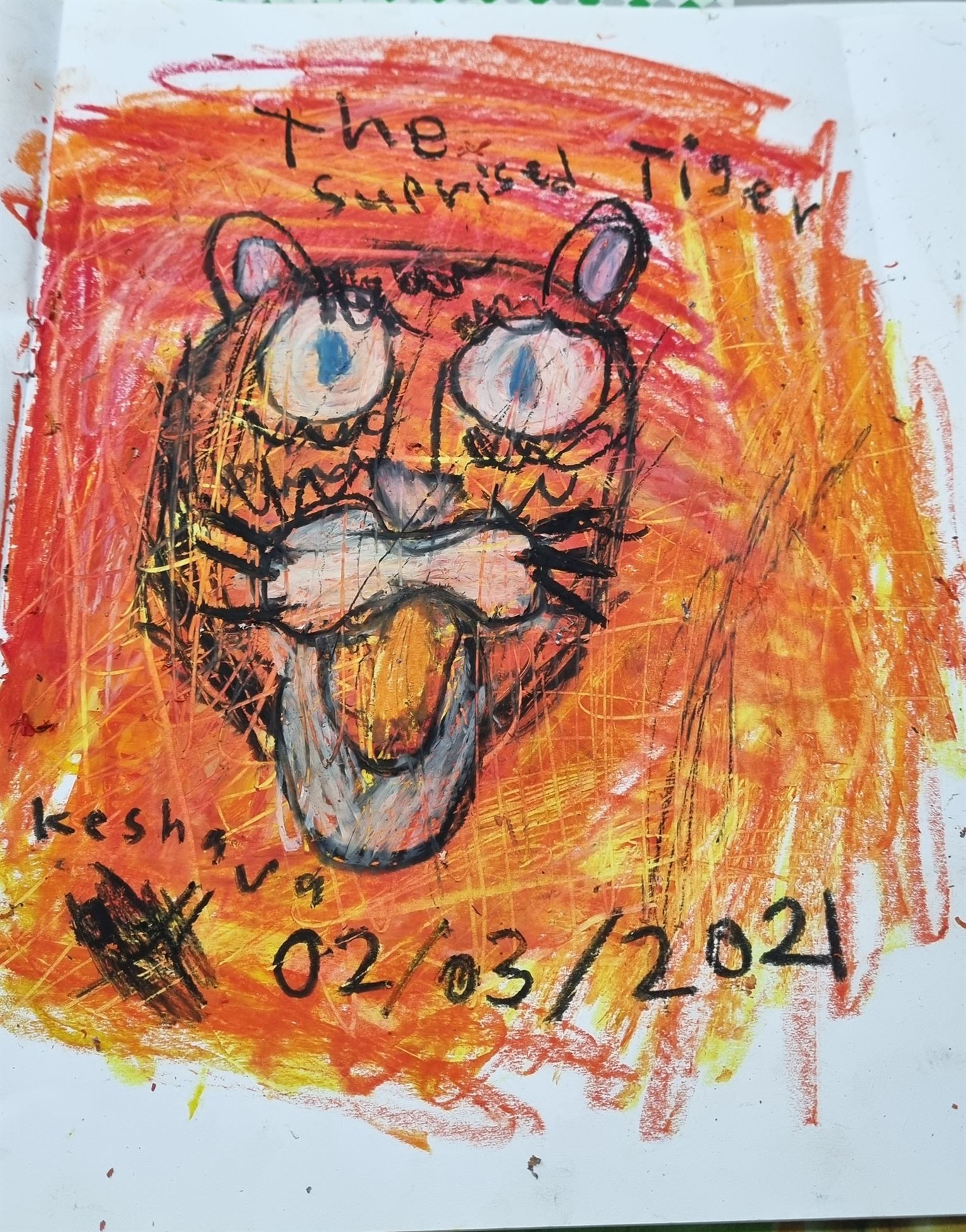 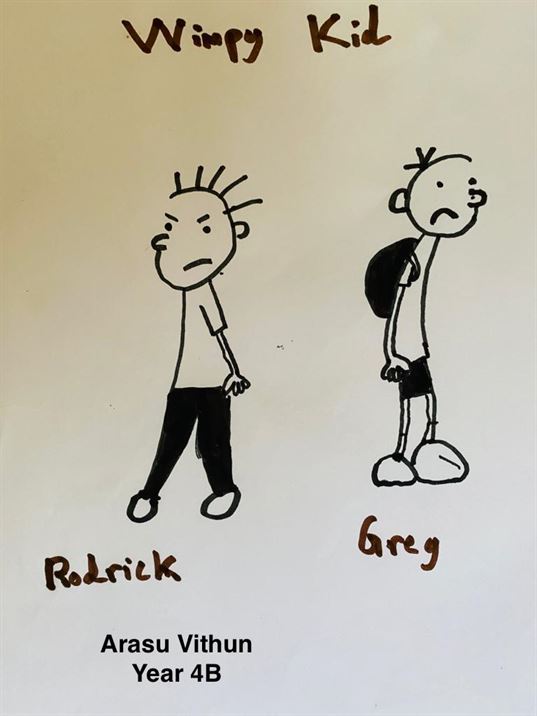